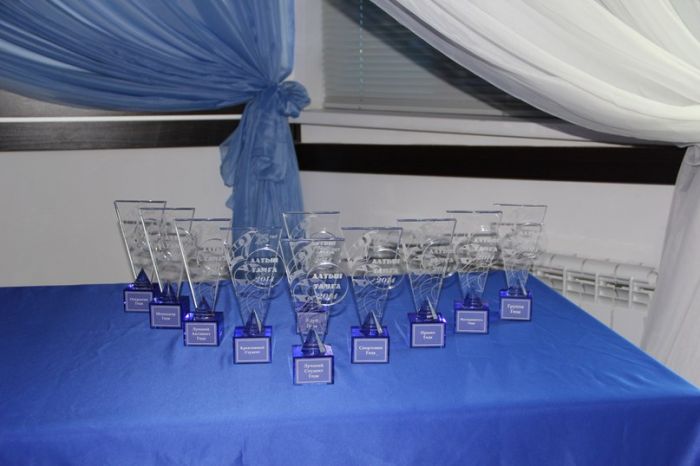 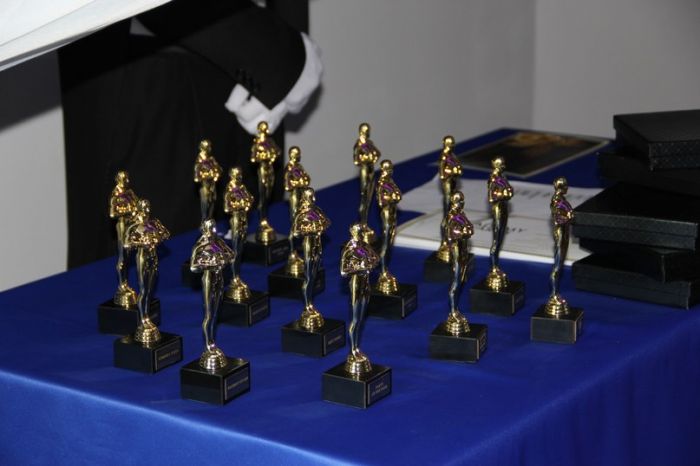 International Academy of Business hosted Altyn Tamga-2014 (“gold badge” from Kazakh) awards on May 29, 2014, to commemorate the best university students who have shown excellent academic results and have been active in the social life of the university. 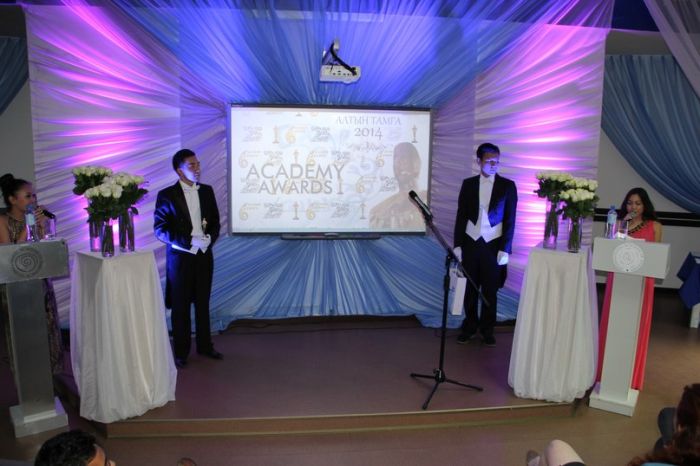 The contest is now a tradition; it is held every year to strengthen corporate culture and as part of social responsibility before students.

As part of “Altyn tamga” award students with good academic records and active participation in social life may be eligible for a good fee discount at IAB, which is the #1 business school in Kazakhstan. This year to mark IAB’s 25th anniversary the university will give a 25% discount for studies at IAB for each of the winners in the 10 nominations. The best student of the year will enjoy a 50% discount! 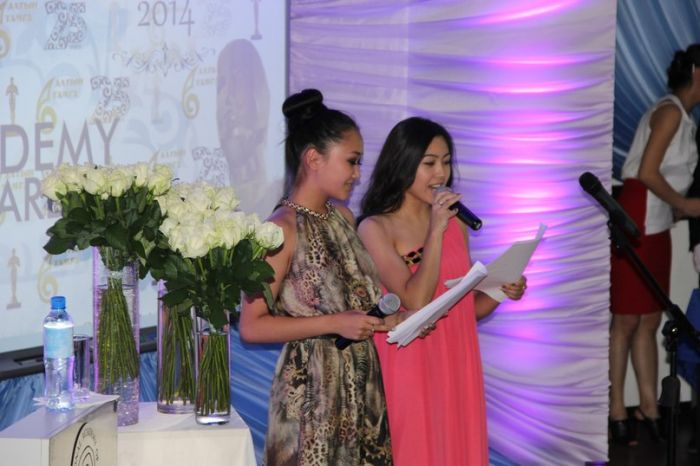 To identify and encourage participation of students and student groups in public life IAB annually presents awards in 10 nominations. This year apart from Altyn Tamga plaques and academic fee discounts another 15 students receive “Oscar IAB-2014” statuettes, pleasant presents and prizes. In such a way the university administration decides to encourage students who had participated in the contest but were eliminated. 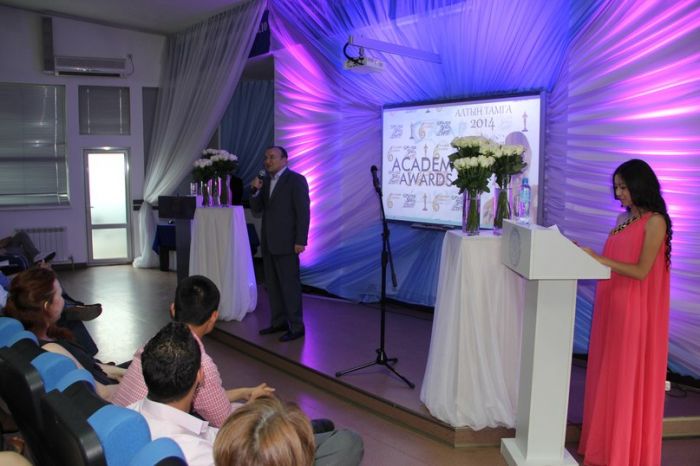 1) The best student of the year is Akzhan Oksykbayev. He is awarded for outstanding academic achievements and bright accomplishments in the social life of IAB.

2) Discovery of the year went to 1st-year student Diana Kulakeyeva.

3) Manager of the year Diana Meirbekova was awarded for her great efficiency results and achievements in the post of an academic group leader.

4) Project of the year goes to Laura Kopbayeva for excellent managerial capacities and efficient leadership over the organizing committee of the project and events.

5) The Sportsman of the year award went to Ilyas Doszhan for his outstanding sports and public life achievements.

6) The best activist of the year goes to Yesen Bissembayev for his active involvement in various aspects of IAB’s social life.

7) The Creative Student of the Year went to Alimzhan Tolegenov for his outstanding creative capacities.

8) The Researcher of the Year goes to Alua Rakhimzhanova for her activism in the science and research area, including publication of her research works and reports at research conferences.

9) The Group of the Year award went to Finance department’s group #1302 (Kazakh language department) for outstanding collective achievements and success in their academic work and the social life of IAB.

10) The Club of the Year award went to Enactus student organisation for their bright work results and contribution to the development of the Academy. 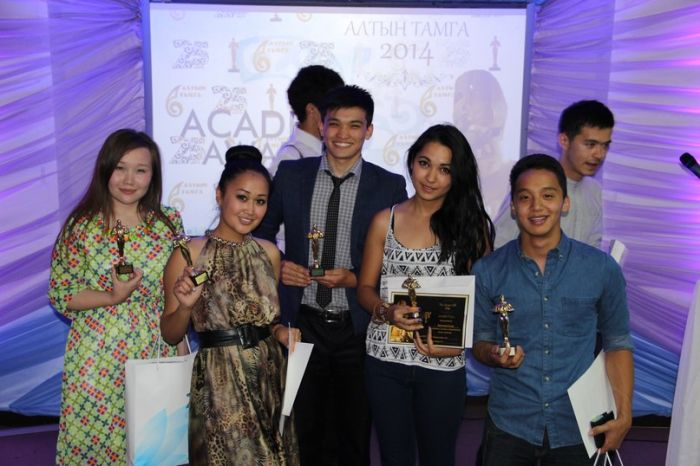 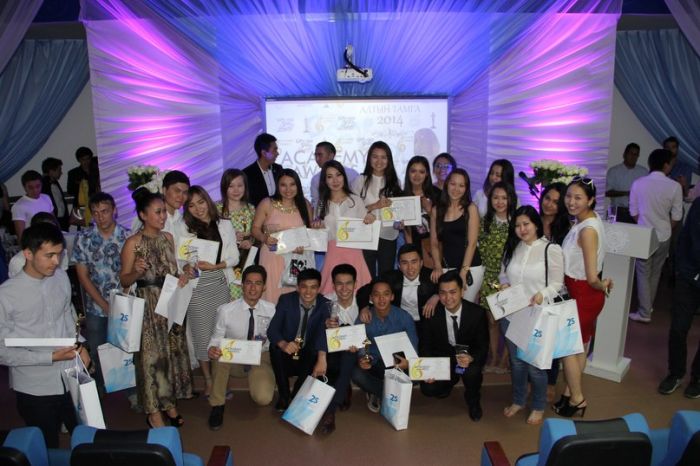