Media and Film School is a new division of Almaty Management University, established in April, 2021 in partnership with JSC “Kazakhfilm” named after Shaken Aimanov (the Kazakhstan’s largest film studio).

It trains trilingual professionals with intercultural thinking who actively contribute to the development of the creative industry in the country.

The School`s purpose is to develop the creative potential of the younger generation, to prepare future specialists for the requirements of the media and film market and to form personnel for the Kazakh and international creative industry.

Students are trained in a dual format on the basis of JSC “Kazakhfilm” named after Sh. Aimanov. 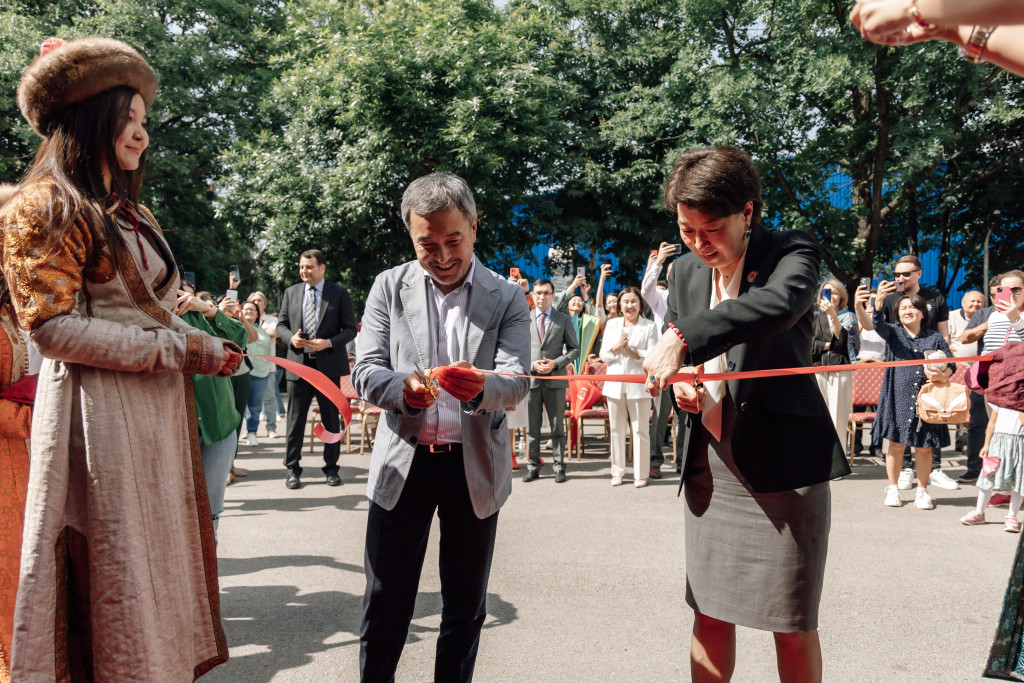 I. Program “New Media” is a new approach to teaching journalism. Thanks to the Internet, the media and communications industry has changed a lot. Today, different types of journalism are mixed on online platforms, in new media and social networks. Users participate in the creation of content and become competitors of the media. This forces a modern journalist to be an active user of digital platforms. This is how the Media and Film School sees its future student.

The training at the school is focused on practice, some of the disciplines take place in production. Practical teachers provide students of the “New Media” program with a high-quality, comprehensive knowledge of the professional environment and prepare them to work in modern, constantly changing media. Students will be able to choose one of the specializations: “Multimedia news reporting”, “Business Journalism” or “Film Criticism”. They will also be able to practice on leading TV channels such as Muzzone Kazakhstan and on well-known online platforms.

The program will interest students who want to learn how to write and shoot in the field of media. The graduate will be able to work as a journalist, website editor, reporter, presenter of news and TV programs, copywriter, producer, SMM.

This specialization will deepen students' knowledge about the transmission of news for different types of media: print, electronic and audiovisual. The student will be able to try writing in various genres, record podcasts and learn how to work in the frame as a reporter. This trajectory is suitable for those who in the future see themselves as a TV channel reporter, correspondent or podcast creator.

This specialization will prepare journalists interested in and specializing in covering topics of economics, business and finance. Students will learn the specifics of economic and business news, work with data, learn to explain complex things in a language understandable to the reader, and also learn more about the features and complexities of economic and financial journalism.

Students who have chosen this specialization will study the History of world and Central Asian cinema, as well as learn the basics of film criticism. Studying on the territory of the country's main film studio under the guidance of Gulnara Abikeyeva, students will be able to learn how to watch movies professionally, analyze them, write interesting, high-quality reviews, as well as cover movies for television, radio and various multimedia platforms.

Filmmaking is the process of creating a movie, starting from the moment of writing the script and ending with work on editing and color correction of the finished film.

II. Program “Digital Filmmaking” includes all stages of the modern process of creating cinema and offers applicants a unique opportunity in the first year to try their hand at different professions – to learn how to tell stories and write scripts; organize the filming process; shoot and edit videos – before deciding which of the areas of the film industry to link their future career.

After completing the first year, students will be able to choose one of three educational specialties: “Directing”, “Producing” or “Screenwriting”. This program is distinguished by its emphasis on practice-oriented training, which takes place on the basis of our partner, the “Kazakhfilm” Film Studio named after Shaken Aimanov.

This program is suitable for students who want to visit a real film set, find out how the work of a film studio works from the inside, as well as make a lot of professional acquaintances with masters of domestic cinema and potential employers.

This specialization prepares versatile professionals who will study film and media directing in depth, which includes writing and preparing a script, selecting actors and a film crew, directing the process of creating and editing films. Students will master the art of pitching film projects and shoot their first short meter.

This specialization prepares future professionals in the field of film and media production projects, who must have both aesthetic taste and entrepreneurial streak. The producer's responsibilities include not only finding funds for the production of the film, but also supporting the project at all stages of implementation: from determining the concept of the future film and its style, based on commercial considerations, to the distribution of the picture.

This specialization prepares future professionals in the field of screenwriting, who write original or adapted scripts, on the basis of which animated and motion pictures, plays, television programs and shows, computer games, commercials are created. The duties of the screenwriter include the elaboration of the plot, the description of the actors, their characters, biographies and external data, the division into scenes and episodes, dialogues, remarks, actions, scenery, backgrounds, etc.

III. Program "Public relations" is a management activity aimed at establishing mutually beneficial, harmonious relations between an organization and the public, on which the success of the functioning of this organization depends.

This program reflects all current trends in the communications industry. After completing the training, you will become a successful, modern communications specialist who knows how to clearly build a campaign, and at the same time constantly find non-standard approaches, interact with the media, customers, partners, competitors and government agencies.

The educational program “Public Relations” closely cooperates with the Kazakhstan Club of PR professionals “PRshy”, the National Association for Public Relations (NAPR) of Kazakhstan and other PR organizations.

The curriculum is focused only on the practical study of disciplines in dual format. Classes are taught by professors of practice, specialists from the industry. Our graduates are in demand in the market and have proven themselves from the best side, which we can be proud of!

This specialization prepares future professionals who will master the entire set of digital tools at an advanced level - from online advertising and email promotion to SMM and content marketing. Working with real tasks, they learn how to create and produce content for digital media, as well as plan and conduct online promotion campaigns.

Specialists of this profile can:

• promote a personal or corporate brand

This specialization prepares future professionals who are able to promote projects in the field of culture and art, in demand in various industries – from contemporary art and show business to humanitarian and social projects.

Specialists of this profile:

• understand trends and directions of development of modern culture and art

• participate in the implementation of international cultural projects

• press manager in the field of culture and art

• organizer of cultural and art projects 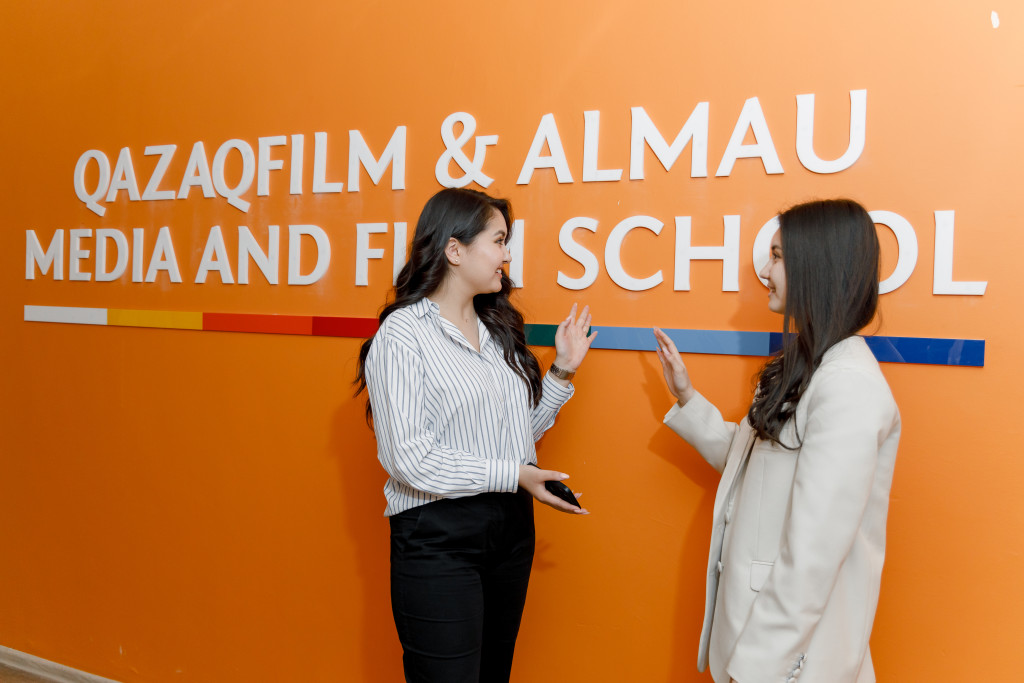