Almaty Management University (earlier - IAB) is proud to announce the opening of the School of engineering management at undergraduate and graduate programs in collaboration with a French consortium n + i and SFERE.

This is the first school of international level in the field of engineering, which will prepare not only experts in the IT and engineering, but a new generation of managers.

The project of school has arisen in 2015, during a meeting of presidents of France and Kazakhstan: François Hollande and Nursultan Nazarbayev. Then Ministers of Education and Science of two states have signed the agreement in which the special part was assigned to cooperation of the Kazakhstan higher education institutions with the French higher engineering schools. Then has been stated the wish that the work which is carried out in Kazakhstan by a network of the French engineering schools n+i soon has come to the end with implementation of structure-forming projects, in one of which Almaty Management University has been already involved.

The first two specialties of School of engineering management will be launched on an experimental educational program for a master and bachelor degree in the fall of 2016. These are SPECIALTIES:

The school will be focused on development of the polylingual environment – respectively, will be trained in the English and French languages. 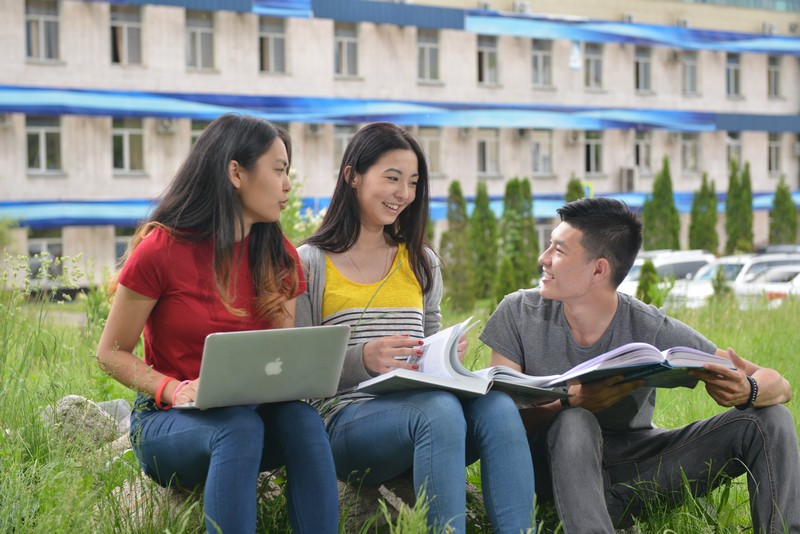