Informational agency total.kz: Because of an overeating of Kazakhstan citizens created the VitaAlem coalition.

Informational agency total.kz: Because of an overeating of Kazakhstan citizens created the VitaAlem coalition.

In Kazakhstan, the VitaAlem coalition is created. This non-governmental organization will promote healthy lifestyle.

At the beginning of last year results of large-scale research from which it became known that Kazakhstan citizens drink a little were announced, overeat and practically don't move. In addition, doctors diagnosed numerous obesity-related diseases of the citizens of our country.

Therefore, public organizations of the country made the decision to create the VitaAlem coalition. As they reported, vita means "a healthy supply", and alem - "world".

"We took the obligation to develop the special program directed on promotion of the active and a healthy lifestyle, a balanced diet. We want to turn Kazakhstan into the country of harmonic development and the high level of welfare. Each citizen just needs to think of the health. For example, evening jog doesn't require financial costs, daily physical exercises at home also doesn't need big expenses, and, of course, just observance of the correct food allowance requires only attention to itself", - said the doctor of medical sciences, professor, the president of the VitaAlem coalition Almaz Sharman.

It is worth noting that already opened a resource center on the base of Kazakh Academy of Nutrition, where public information is available to increase the motivation to a healthy lifestyle. Also, there were created platforms on which there will pass group sessions of physical activity.

Besides, in Almaty starts pilot program "Almaty — the City of Health and the Active Longevity".

"The program will take a number of concrete measures aimed on improvement of the people's health literacy lifestyle, nutrition and physical activity", - said the president "Almaty Management University" Assylbek Kozhakhmetov.

In addition, the representative of gym network in Almaty Erlan Manatayev said that by the Nauryz from March 22 to March 27 the network of gyms will provide free hours of trainings for interested persons. Other information can be founded on the official VitaAlem page. 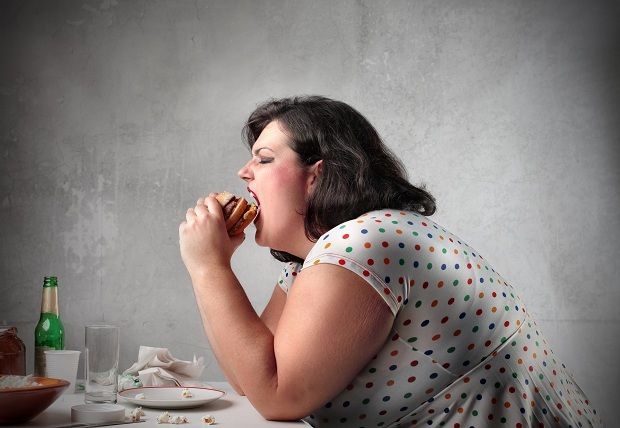