Series of master classes were in AlmaU held

Series of master classes were in AlmaU held

АВ restaurants: the formula of success 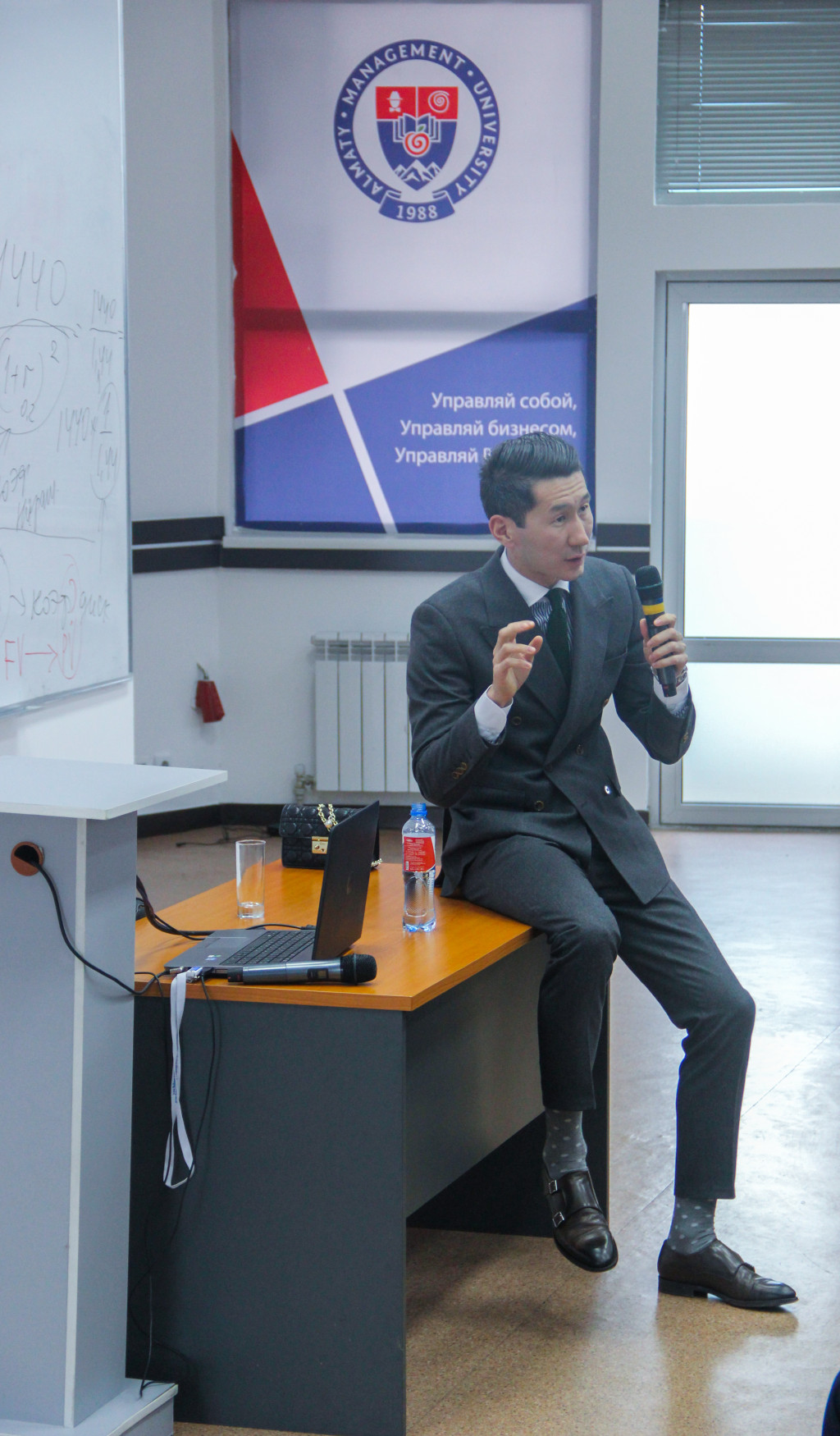 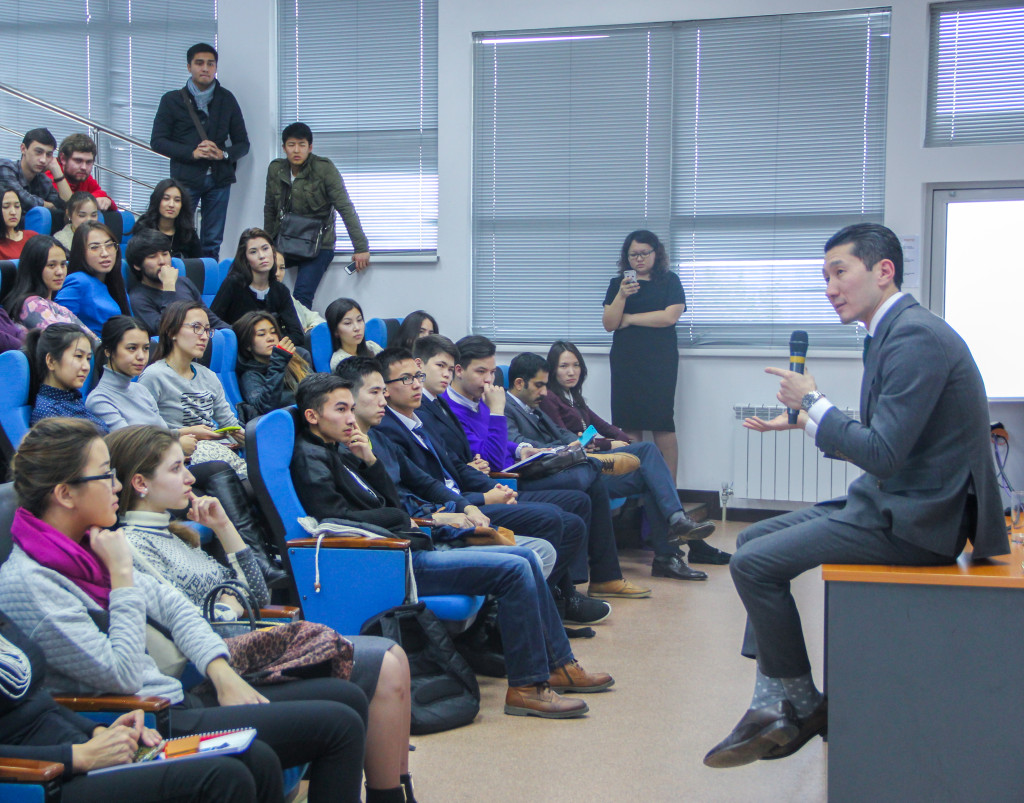 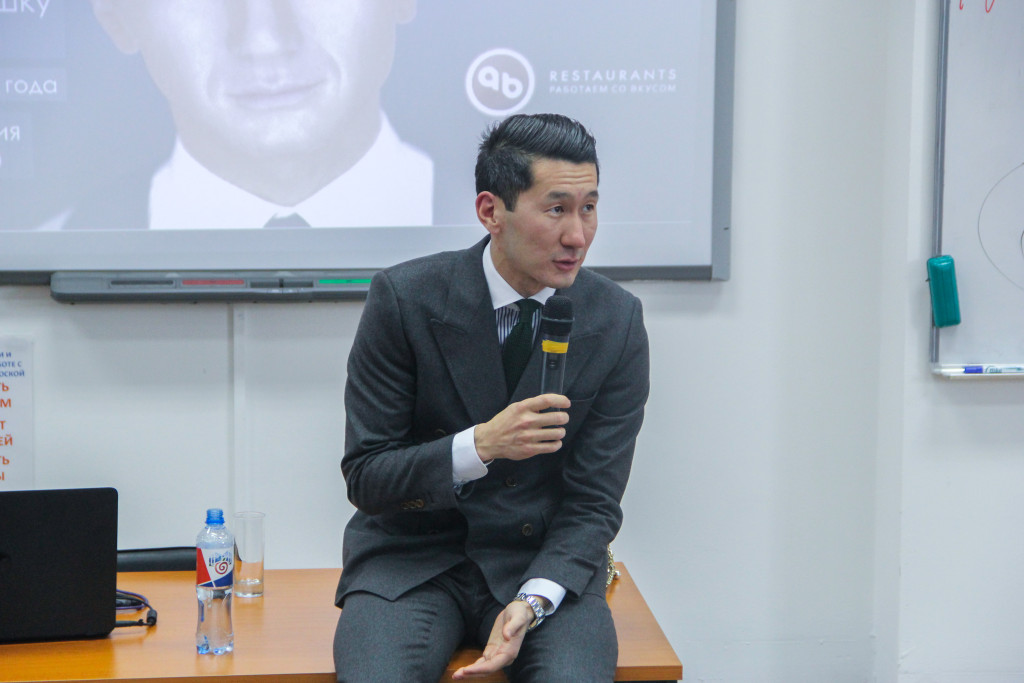 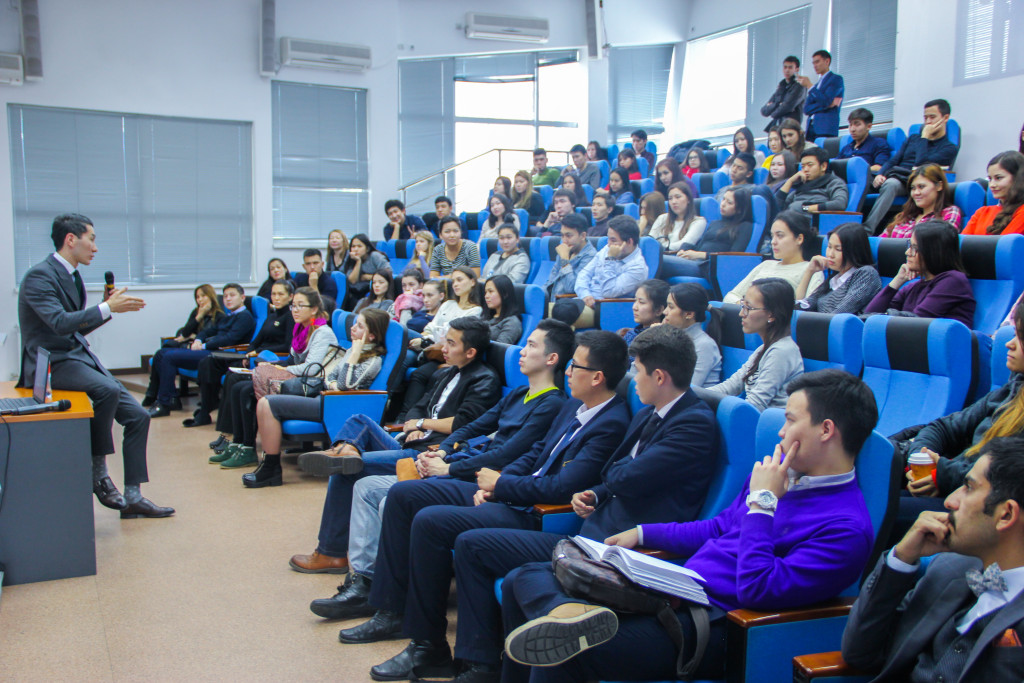 The meeting was informative: Askar, of course, didn’t open the big secret to students when told that the formula of businessman’s success is diligence and purposefulness, but energized them with his positive energy, hunger for activity and focus on success. In addition, the guest shared with students information about how to make the career in such a company as AB restaurants and how to start your own business in the sphere of restaurant business.

The master-class was organized for member companies of the National House of Entrepreneurs of Kazakhstan. Among the listeners were managers of such companies as Inteco SG operating LLP, VTB Bank, “Kommesk-Omir”, KazakhTeleCom and others.

The topic of seminar, of course, aroused the interest of the participants. It would seem, how medieval politic and philosopher who thought that the end justifies the means may be related to modern businessmen? But he may be and the most direct. Because management methods and principles of Machiavelli, adapted to modern realities, may be used in business management either.

“Something that is described by Machiavelli and something that we will work on in this master class are technologies of Power”, - noted A.Galunin in the beginning of his performance. 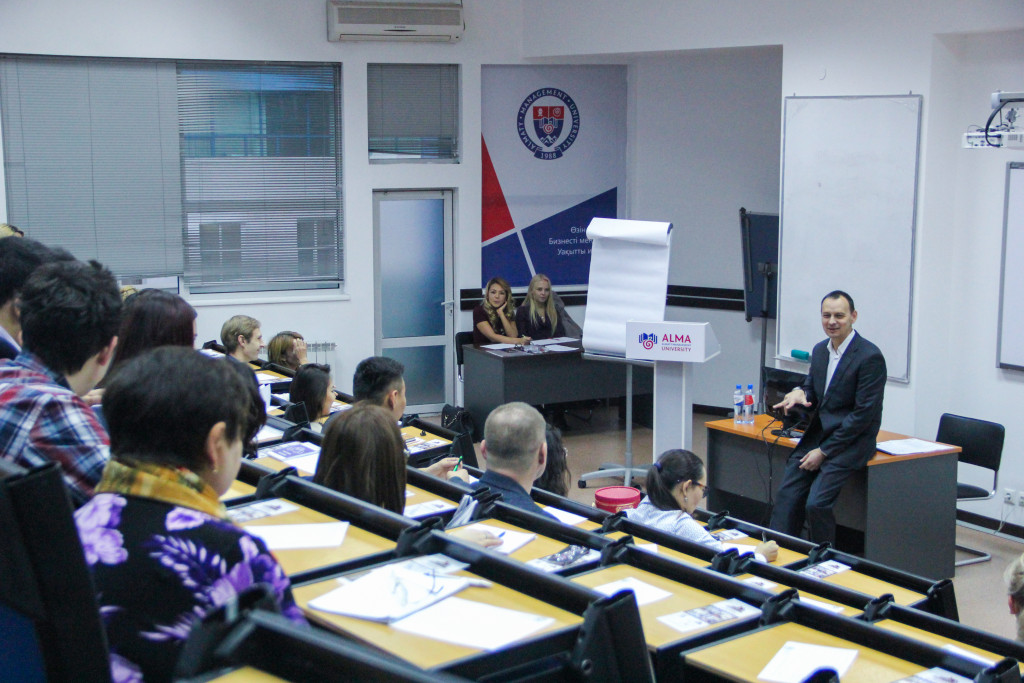 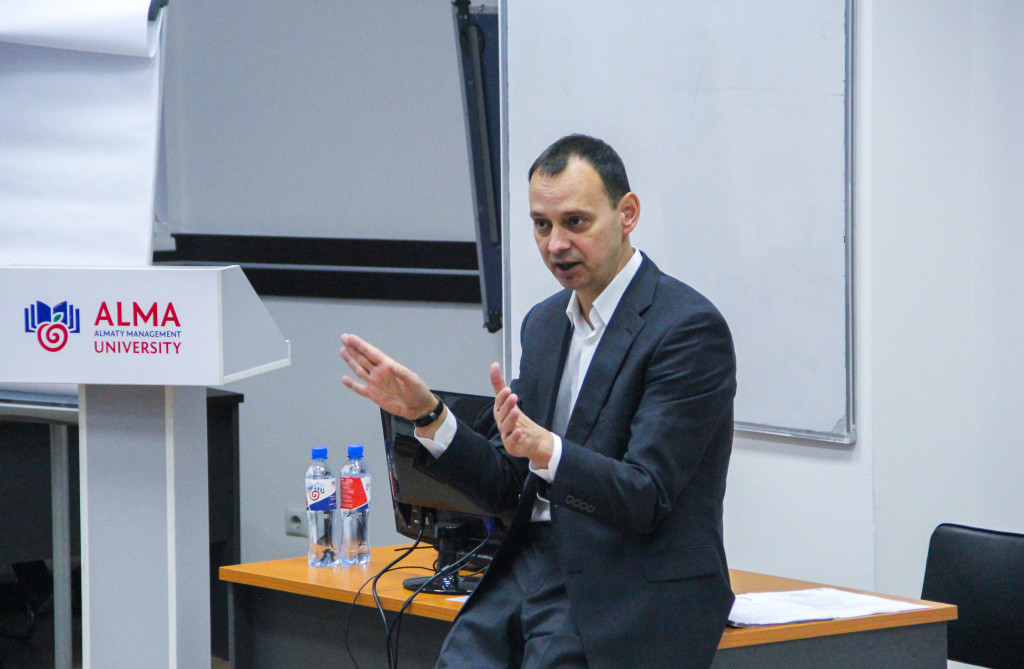 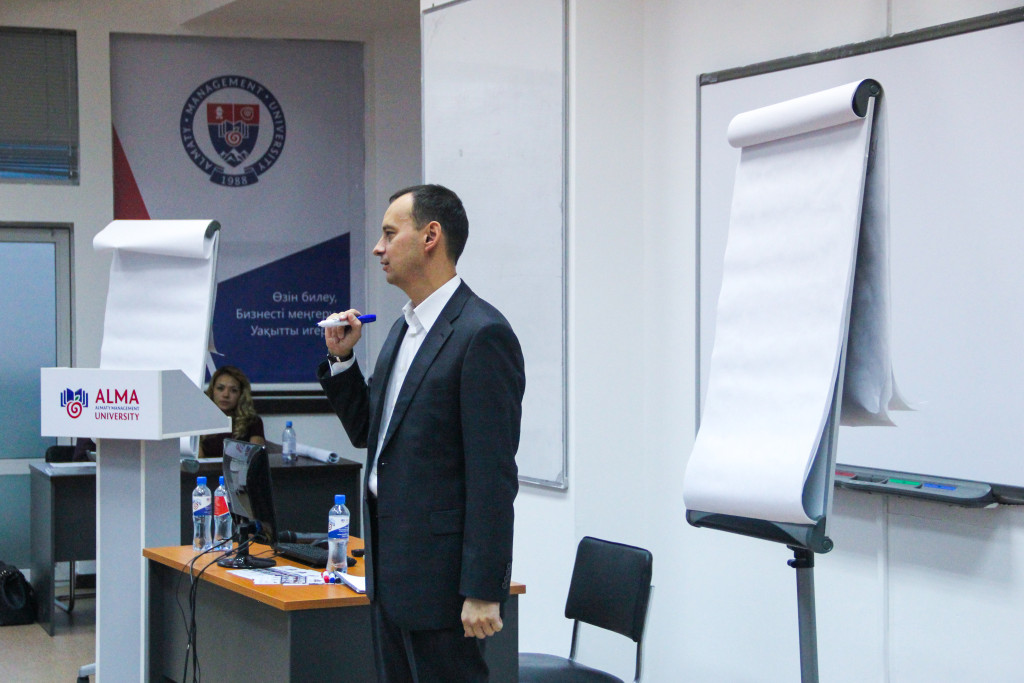 The master-class was intended for managers, owners of business and those, who plan to become so. Listeners considered such Machiavelli methods as: strategy of cruel and non-popular measures application; difference between ethics of the first manager and ethics of personnel; necessity, expediency and pragmatism when performing promises; love and fear as basis mechanisms of management, warning and disclosure of conspiracies and collusions; assessment of efficiency of assistants and many other.

The master-class that gathered more than 40 representatives of huge Kazakhstan companies in one classroom had another aim either: at the end of the event Career Planning Center of AlmaU received an opportunity to discuss with listeners the question of internship and employment of our students in companies of invited entrepreneurs.

November 19, 2015. AlmaU held the master-class of Ph.D. Irina Guryevna Khan “NOTA BENE! Tolerance: the art of living in the world of different people and ideas”. 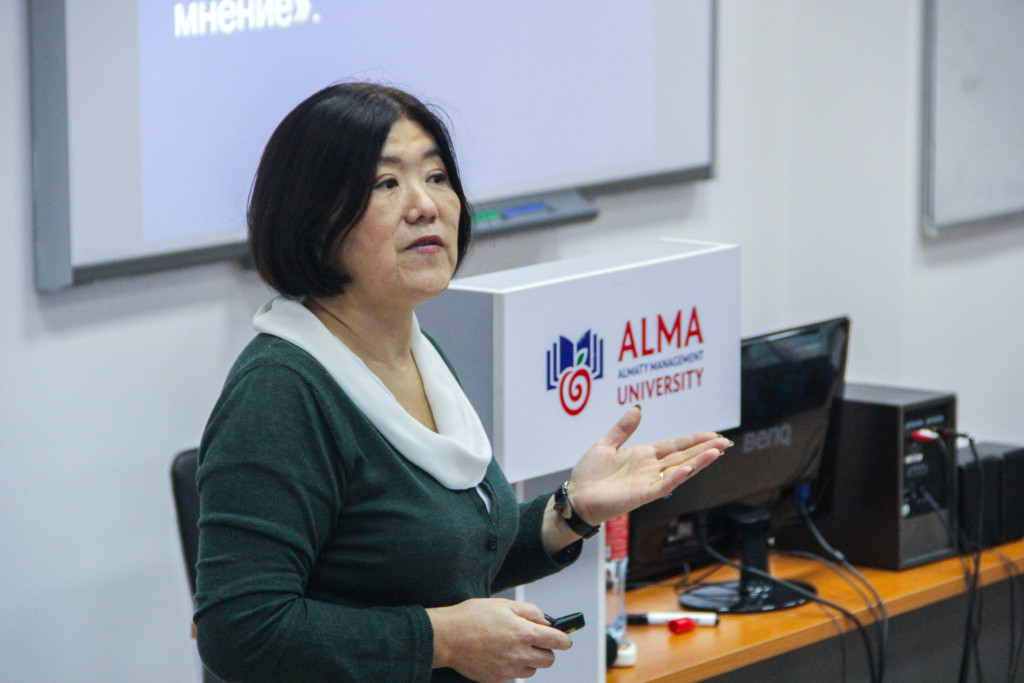 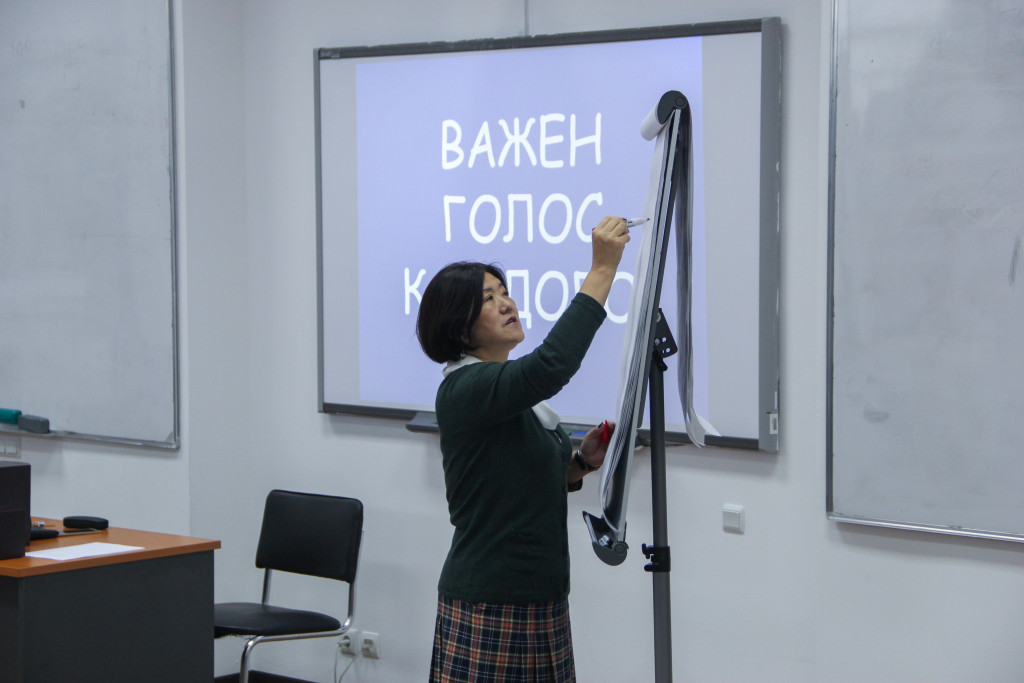 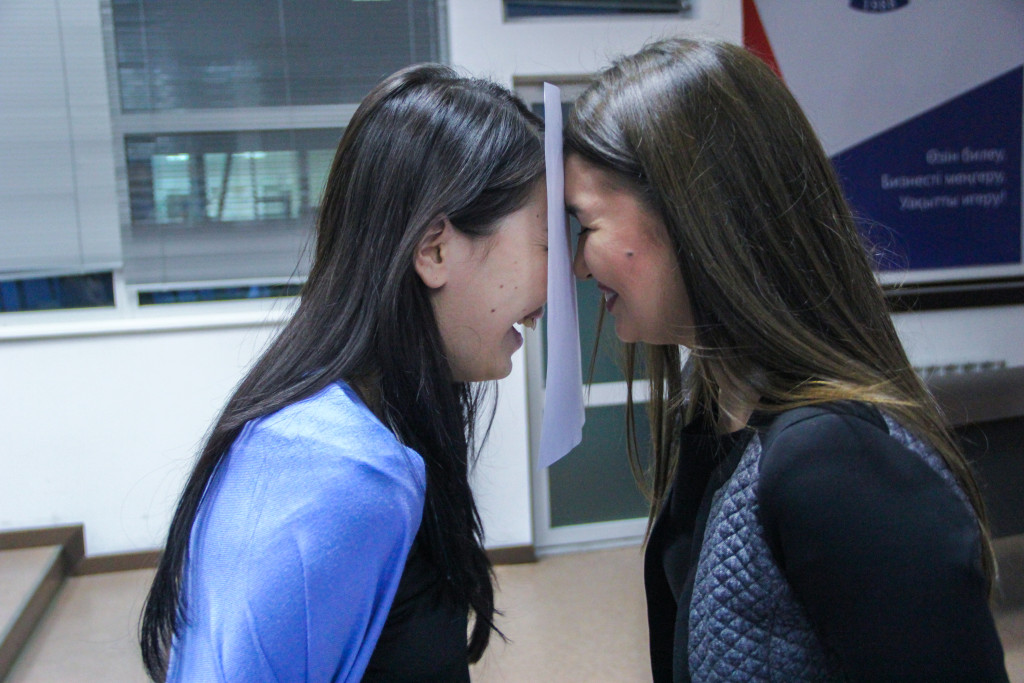 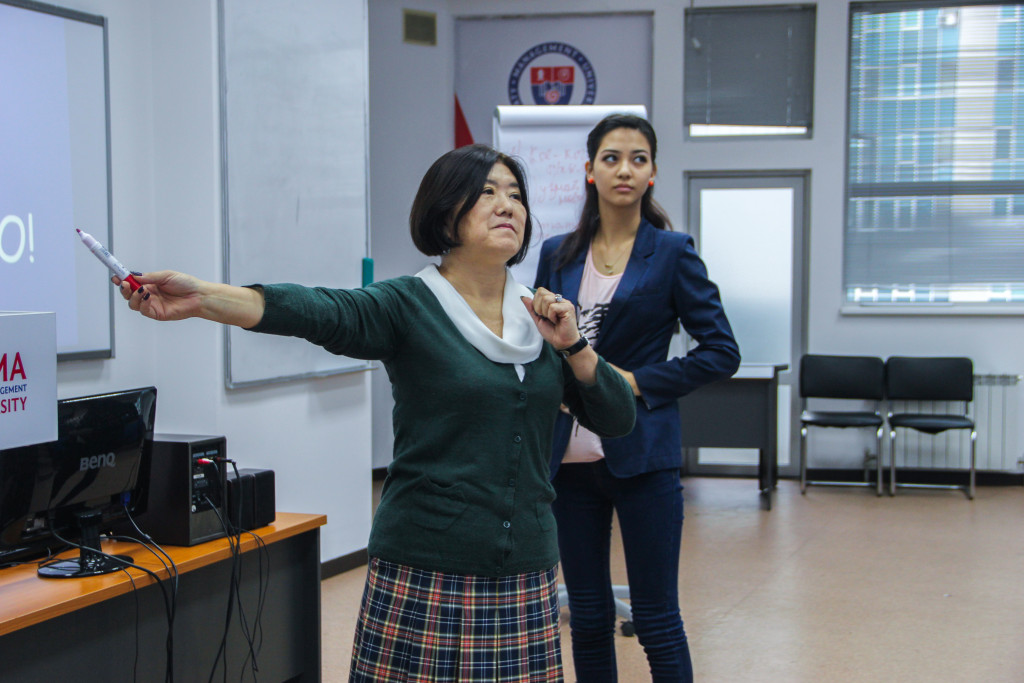 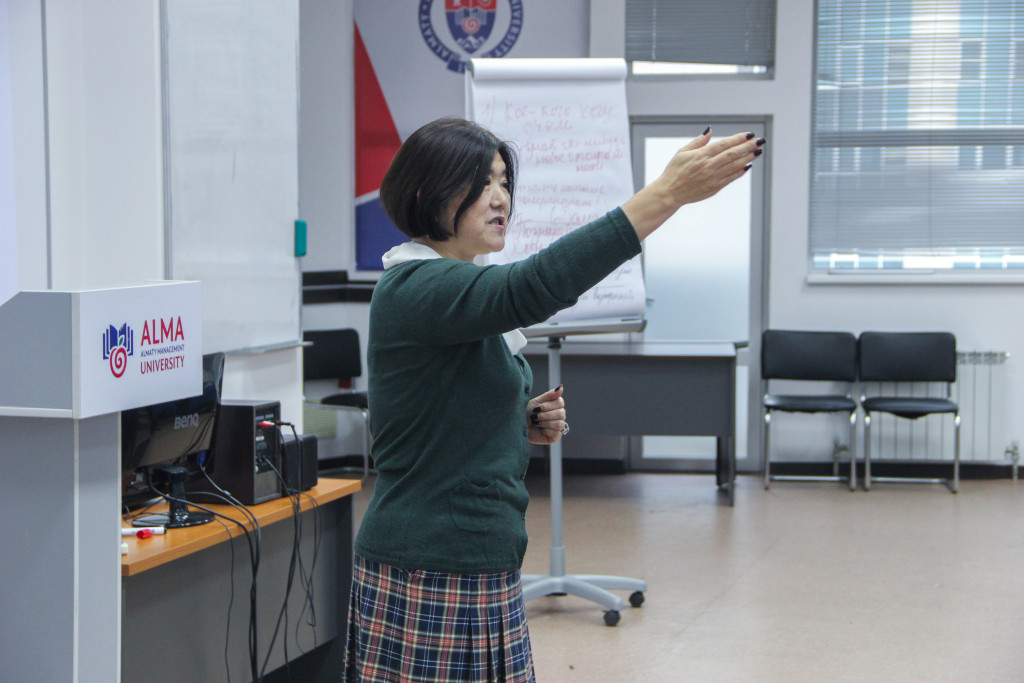 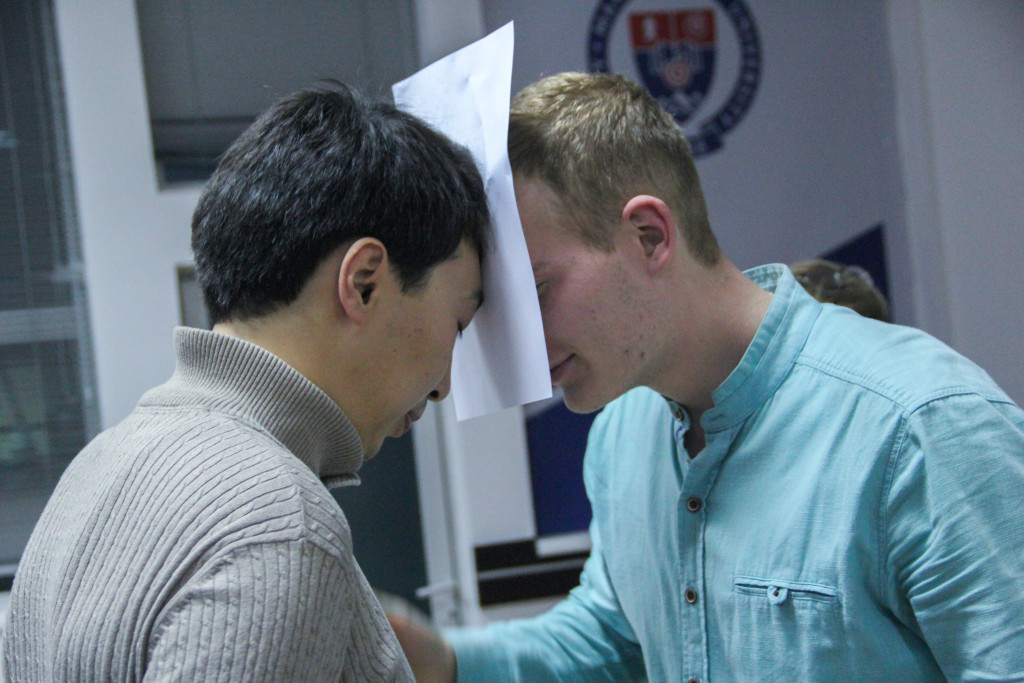 The master-class was in the format of maximal involvement of the audience in the process of lecture: besides theoretical aspects, different exercises were conducted during which participants were set in such conditions, which forced them to show tolerance to each other. 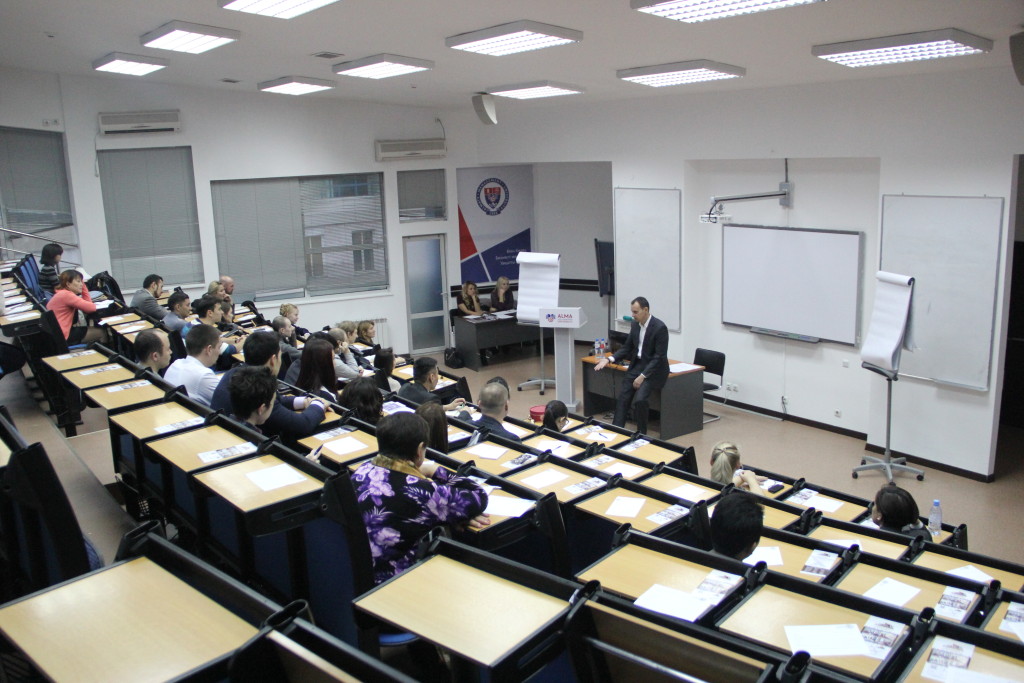