Almaty Management University (previously IAB) in partnership with University of Central Asia and with the support of Fund and Company Coca-Cola hold a Contest on social entrepreneurship among youth aged between 19-28 years “Change the world around you!”.  5 best projects of the contest will won a grant of  $3000 US for project realization. 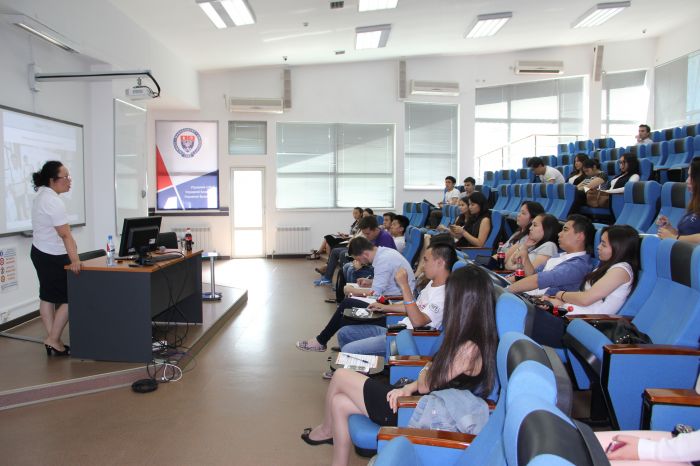 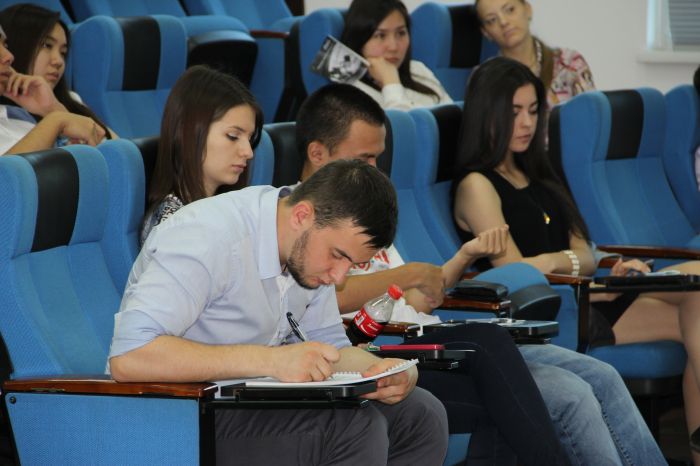 In 2013-2014 years 7 winners from Kazakhstan received grant from $2200 to $3000 US each, and trained in School of Professional and Continuing Education in University of Central Asia. Projects was aimed to resolve number of questions, including issues in healthcare, education and environment. 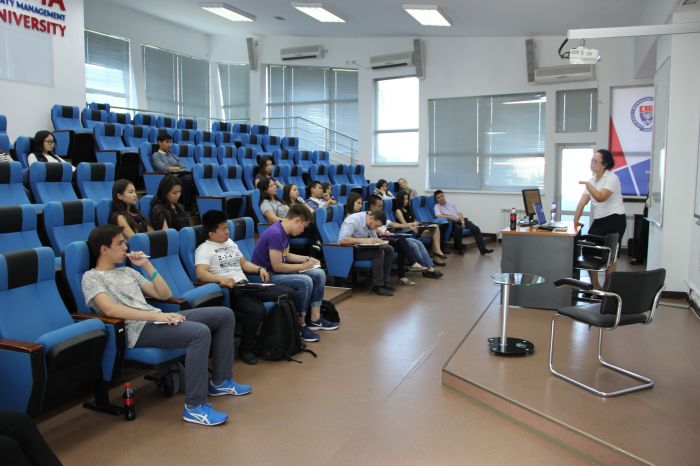 May 19-21, 2015 trainers from University of Central Asia jointly with AlmaU held seminars in Almaty universities on theme “Generating social ideas”. As a result  of a seminar 210 applications was collected for participation. The main issues discussed during the seminars was:

·         Introduction with project of University of Central Asia and Almaty Management University with support of Coca-Cola Company - project phases in Kazakhstan and Kyrgyzstan in 2012-2014 years.

·         Projects funded in Kazakhstan and Kyrgyzstan – which ideas can be funded?

·         Project stages, deadlines, participation in 12-day training, which will be in July in Almaty Management University.

Attendees, passed to the second stage will be invited to 12-day training in AlmaU.

Almaty Management University grateful for management and administration of Almaty universities for their assistance during the organization of seminars.